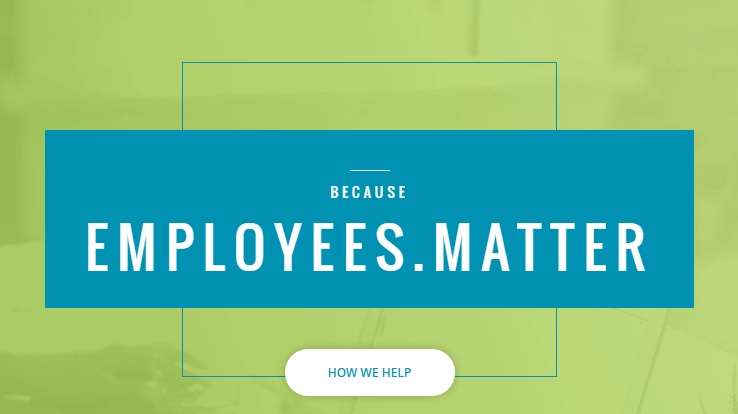 How to Avoid an Unfair Dismissal Claim When Firing Employees

Within professional industries, legislation is making it harder and harder for company owners to practice their powers and authority; two things that just two decades ago were in full use by businesses hoping to maximise the way in which they were able to operate. Back then, if a particular employee wasn’t performing quite as well as expected, or if they did something that the company owners didn’t approve of – it was a fairly simple matter to remove them from employment.

These days, there are dozens of hoops that need to be jumped through in order to avoid the fired member of staff turning around and taking their previous employer to court for unfair dismissal. This has resulted in many company executives fearing repercussions and as the law seems to support the employees in these types of cases; it’s no wonder why they are feeling the pressure.

One of the worst things that can happen to a business is the legal obligation to have to keep a member of staff on the payroll, but fortunately there are ways around this.

The One Thing that All Courts Will Consider

The term unfair dismissal is thrown around often by those that are fired from their positions for what they might deem to be inappropriate reasons. If a business is found to be liable for practicing this type of activity, then they could find themselves facing huge penalty fees; not to mention having to compensate the fired employee by thousands, if not tens of thousands, of dollars.

But the clue is in the word ‘unfair’, and knowing how to avoid an unfair dismissal claim when firing employees can be as simple as taking advantage of one key fact; reasoning.

What Counts As Unfair Dismissal?

If an employee is fired for turning up late to work once, if they miss a meeting, if they wear flat shoes when you request high heels, or if they are dismissed so that someone else can take their job – this would be deemed as being unfair. Dismissals aren’t just limited to the above either, so whenever a business owner wants to fire a member of staff, they will need one thing above all else; and that’s reasoning.

A good reason to fire a member of staff would be that they are consistently late for work, they frequently under-perform, or that their particular role is no longer needed within the work place. As soon as the employee can disprove any of the above, problems can occur for the company – so it’s well worth preparing a dismissal ahead of time whilst collating evidence, just to safeguard the reasons behind the removal from their position with the company.